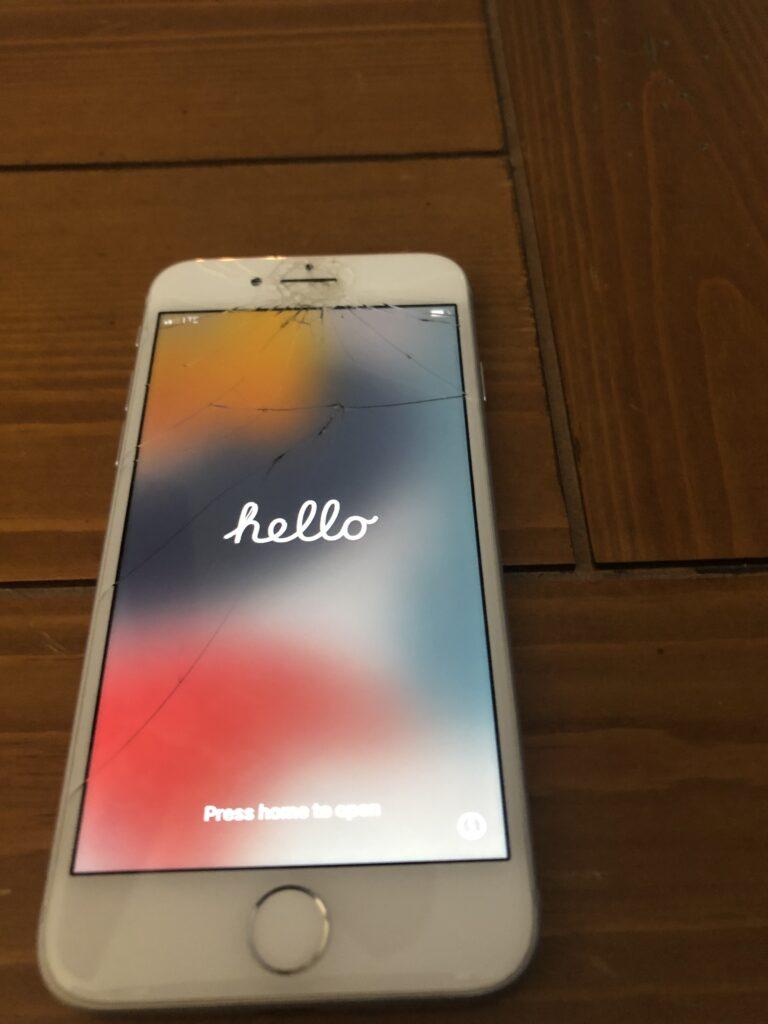 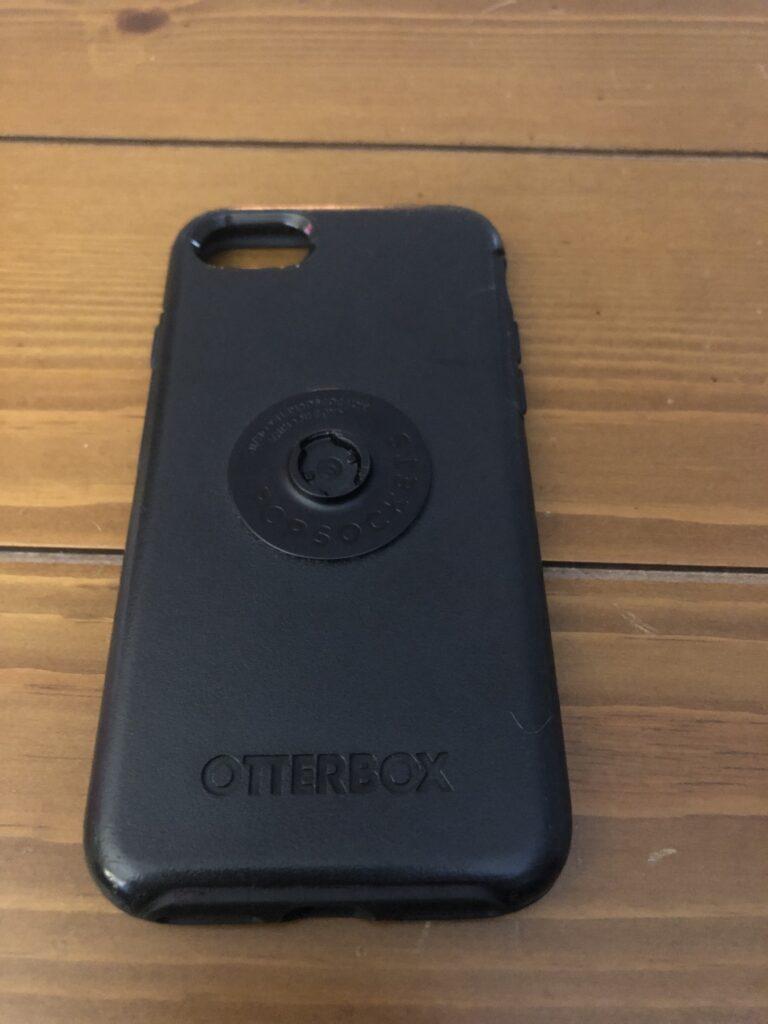 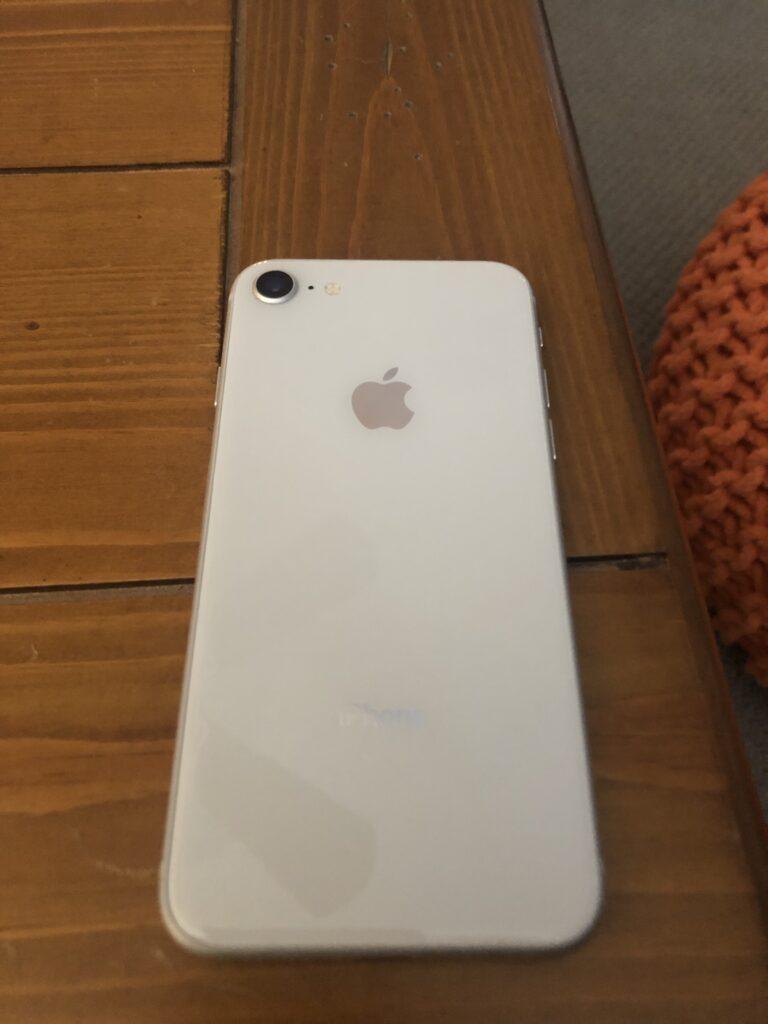 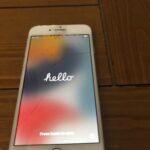 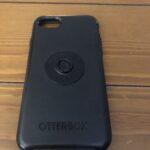 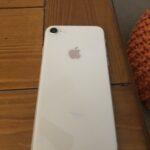 Apple iPhone 8 for sale with cracked screen.  Was in an Otterbox entire life, so other than cracked screen, it is in excellent condition.

Otterbox included with this iPhone 8 for sale 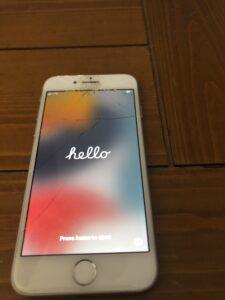 Except for addition of a glass back, the designs of iPhone 8 and 8 Plus are largely similar to that of their predecessors. Notable changes include the removal of the rose gold and jet black color variants,[9] addition of inductive charging, a faster processor, and improved cameras and displays. The iPhone 8 and 8 Plus share most of their internal hardware with the iPhone X.

Reception of the phones was generally positive, with reviewers praising the addition of inductive charging, fast charge capability, and the new Apple A11 processor, while criticizing the aging design that was introduced with the iPhone 6 and iPhone 6 Plus in 2014.

As of February 2020, the iPhone 8 and 8 Plus have sold 86.3 million units worldwide, making them the fifth best-selling smartphones of all time.