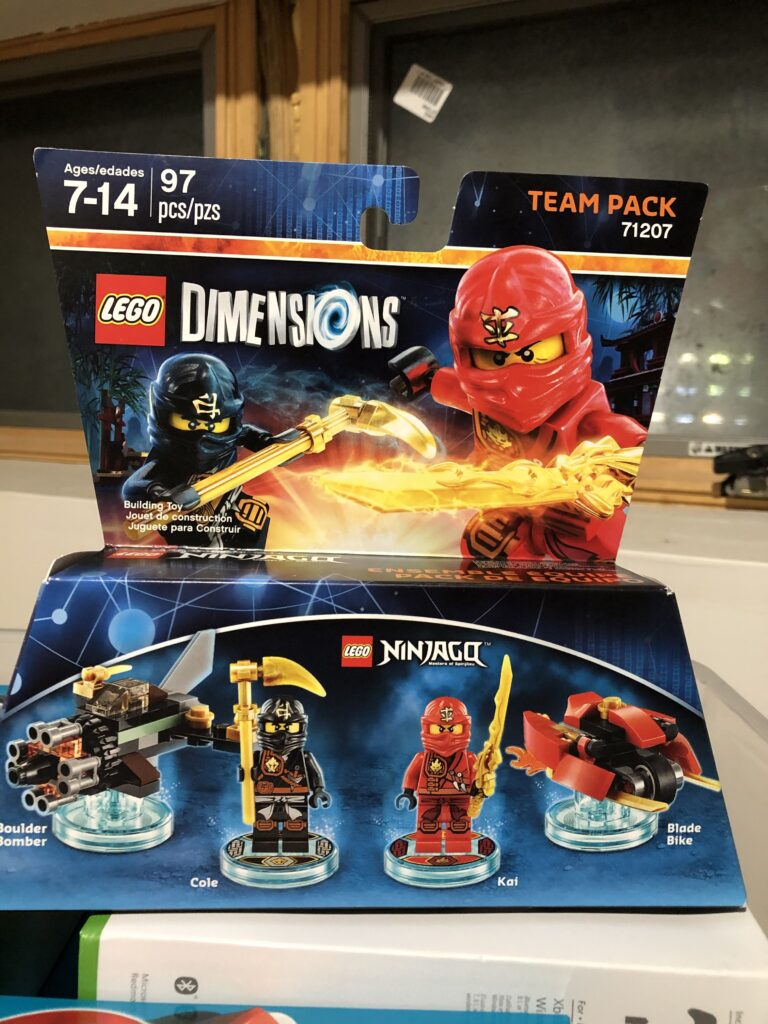 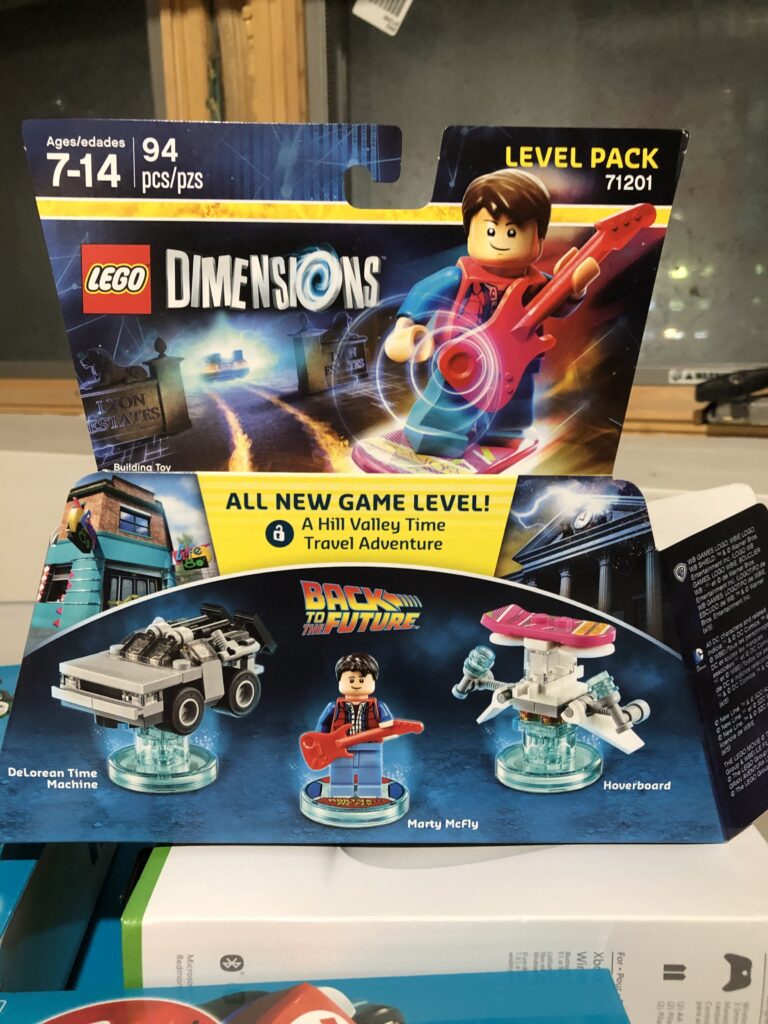 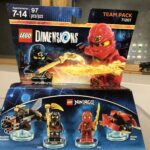 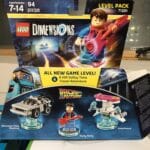 I have Lego sets for sale in NJ

Both sets brand new in packaging

Pickup in Westfield or I can deliver to Toms River 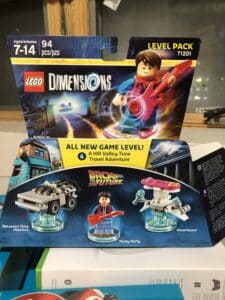 The Lego Group began in the workshop of Ole Kirk Christiansen (1891–1958), a carpenter from Billund, Denmark, who began making wooden toys in 1932. In 1934, his company came to be called “Lego”, derived from the Danish phrase leg godt  which means “play well”. In 1947, Lego expanded to begin producing plastic toys.  In 1949 Lego began producing, among other new products, an early version of the now familiar interlocking bricks, calling them “Automatic Binding Bricks”. These bricks were based on the Kiddicraft Self-Locking Bricks, which had been patented in the United Kingdom in 1939 and released in 1947. Lego had received a sample of the Kiddicraft bricks from the supplier of an injection-molding machine that it purchased. The bricks, originally manufactured from cellulose acetate, were a development of the traditional stackable wooden blocks of the time.